We will continue to update this post with new payroll tax changes for 2014.

For tax years beginning on and after January 1, 2014, the lowest tax bracket will be reduced to nine-tenths percent (0.9%) on the first four thousand ninety-nine dollars ($4,099) of net income or any part thereof.

The taxable wage base is the maximum amount on which you must pay taxes for each employee. The rate is calculated each year based on average wages in Washington.

For periods starting on or after January 1, 2014, West Virginia taxpayers remitting any single business tax of $25,000 or more during fiscal year 2013 must pay and file returns electronically for all business tax types, unless specifically excluded. The EFT threshold for 2013 was $50,000.

Connecticut HB 6452 requires all employers to submit their quarterly wage reports electronically beginning in 2014 unless they apply for a waiver. In 2013 the threshold was 250 for filing electronically. 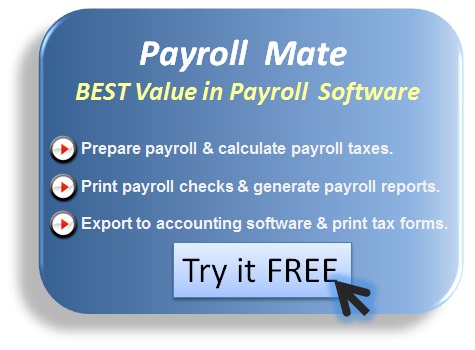